Menu
“It is thus compromise on the basis of tolerance for others’ opinions that lead us to good solutions.” 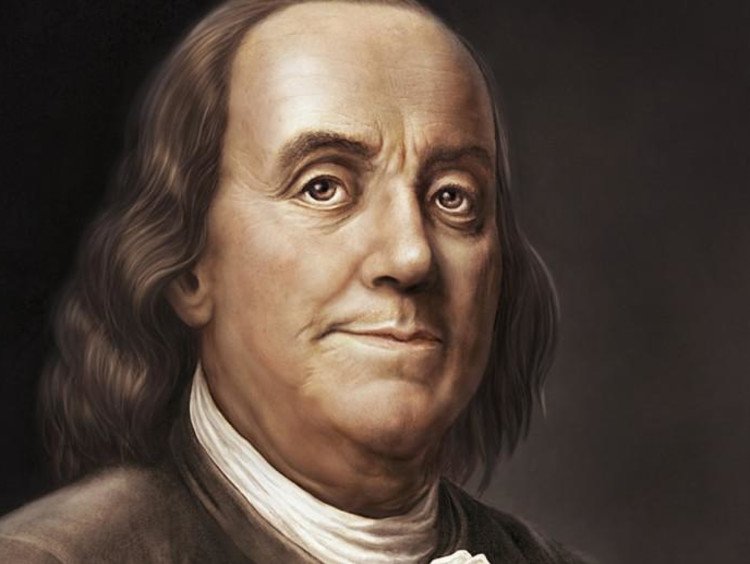 Benjamin Franklin
Author, Scientist, Founding Father
Tom has a comprehensive knowledge of the structural and transactional features of the US Healthcare system - both as to its built in weaknesses and where opportunities exist for corrective action, that could form the foundation for policy adjustment and correction.

Henry KaiserPsyD
"Tom has been a true partner with the State of California. He has tirelessly offered solutions to our state's health and fiscal problems, always putting the needs of others ahead of himself." 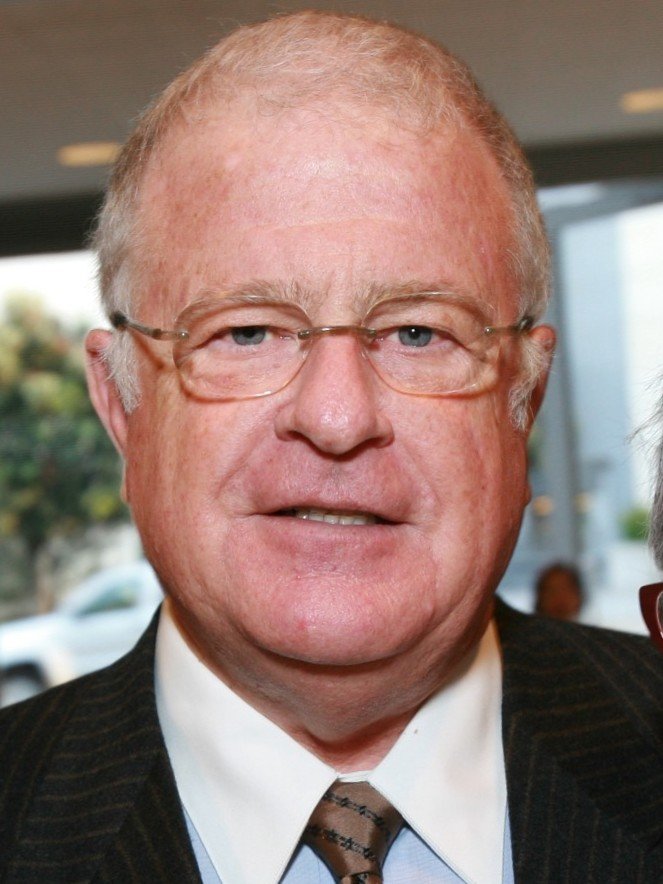 DON PERATAPRESIDENT PRO TEMPORE, CALIFORNIA SENATE
"Loker puts healthcare and healthreform in historical context while challenging the orthodoxies of both left and right. This out-of-the-box analysis provides unique insights and a new way of thinking about healthcare that should inform future policy debates."

Daniel M. CraneFormere Legislative Director to Daniel Patrick Moynihan (D-NY)
"Having worked with Tom Loker in the Healthcare Industry and Healthcare Reform, I can attest that Tom is a true professional and an expert in the many facets of Healthcare and overall business." 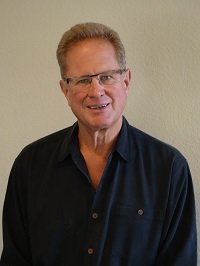 Tim HenningEVP - Philips Healthcare
"Kudos to you for picking up the baton on healthcare and running with it. This is such an important issue, and I look forward to learning more about your proposed solutions! 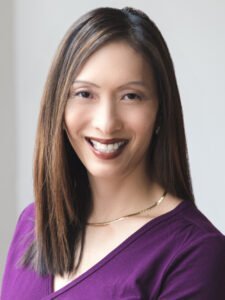 Denise Lee YohnBrand Leadership Expert
"Tom Loker is among my favorite writers. His knowledge of the political system, economics, and health care is vast. In his recent book below, Tom has received some outstanding reviews." 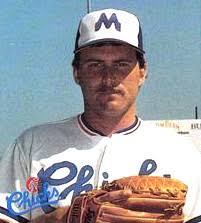 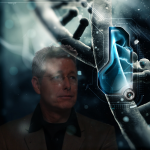 Tom has had an extensive history in healthcare. As an Angel Investor, Mentor, and Advisor at Keiretsu Forum & Venture-Med and an established operations guy with serial successes with startups, transitional companies, and turnaround situations, Tom has had a long career serving in the fields of science, technology, and healthcare-related industries. He is an active board member in both for-profit and not-for-profit companies. Tom has written numerous articles in healthcare, health tech, health policy, politics, and the economy of healthcare. He is currently the principal author, along with several other contributors, of Health Reform 2.0: Beyond partisan divide lies pragmatic solutions – a working whitepaper focused on moving beyond the partisan rhetoric of the ACA (Obamacare) to a simple, efficient, effective, accessible and affordable healthcare system.

Tom has been involved with healthcare reform for many years, going back before President Obama’s election. He was active during the debate, advising on how to get services to the underserved effectively. He was a strong advocate for using true patient-centered systems to improve the quality of care and patient outcome and was pivotal in the insertion of the concept of coordination of care and benefits as a repeated tenant of the Affordable Care Act. Tom is one of the few people who has read almost every word of every piece of legislation that came out of the various committees and the various versions of the final legislation.

Tom’s understanding of the history of care in America helps him get others to understand how we got to the non-system we have today and how this system needs to fundamentally change to develop into the system we need for tomorrow. Tom’s work on this whitepaper, mentioned above, has been heralded as a fresh and valid approach to move beyond the ACA or Obamacare and get to a truly workable solution.

In the healthcare space, Tom has long maintained a passion for serving the underserved and has founded, supported, and worked in various companies to serve the most fragile among us. He has developed several detailed approaches to solving the issues in the current and evolving healthcare system. Because of his understanding and expertise in the business of healthcare, he has been invited to conduct multiple congressional briefings on healthcare reform in Congress, meeting with more than 100 congressional representatives.

He has been a guest on HuffPost Live to talk about health care issues and is a frequent keynote speaker on the topic for many groups and events. Before his latest book, The History and Evolution of Healthcare in America: The untold backstory of where we’ve been, where we are, and why healthcare needs more reform, Tom published Delusional Ravings of a Lunatic Mind— a collection of essays on healthcare, politics and their interaction of both with the economy Both books are available at Amazon, Barnes and Nobles, and other bookstores.

2012 – The History and Evolution of Healthcare in America: The untold backstory of where we’ve been, where we are, and why healthcare needs more reform! – published. 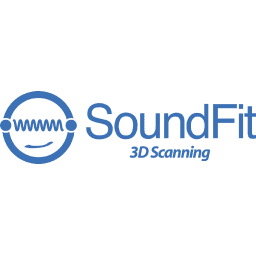 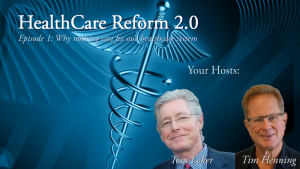 Season 2 Episode 5 – Drug Prices are too high! But are they Really?

Are Drug Prices Really too High? In the last episode, we talked about why what we think about drug prices is often mythical. This episode

Season 2 Episode 4 – Drug Prices are too high! But are they Really?

Hostile healthcare One of the reasons our healthcare quagmire is so dangerous is the hostile and predatory nature of competition within the industry. In this

Heart Attacks are deadly, so are the medicine and technology that underlies the care. On June 27th, 2018, Cohost Tom Loker had a nearly fatal

Mammography the Gold Standard Mammograms are the gold standard for breast cancer detection and diagnosis, yet their accuracy leaves a bit desired in normal breasted

We Need Real Health Reform It’s time to fix this healthcare quagmire.  We have seen the government’s idea, ObamaCare, and it’s not working.  We have

Government cant fix healthcare The healthcare diatribe has continued to get more vitriolic. Most spouts contrived talking points from either side driven into our heads 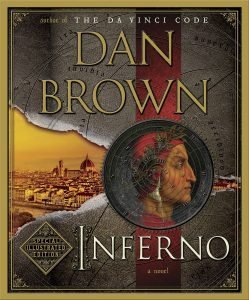 In this episode, Tom discusses Dan Brown’s Book Inferno and how it may not be as much of a work of fiction as we think!

Episode 1.12 Medicare, Medicaid & Obamacare: Where We Are Now

Medicare, Medicaid, and Obamacare cost to much. Medicare and Medicaid costs are still out of control, no cost containment efforts have had any effect, yet

Season 2 Episode 5 – Drug Prices are too high! But are they Really?

Season 2 Episode 4 – Drug Prices are too high! But are they Really?